FORT MYERS, Fla. – As it heads towards its 50th year of hosting the best high school boys basketball tournament in the nation, Classic Basketball, Inc. recently strengthened its organization by adding several key community members to its board and shifting positions of other board members.

Classic Basketball Inc. is a 501(c)3 not-for-profit corporation that acts as the producer for the Culligan City of Palms Classic, held annually at the Suncoast Credit Union Arena at Florida SouthWestern State College. Each year 26 of the best teams from across the country come to compete in the six-day tournament.

Basey joins the board with many years of experience as a community leader in Southwest Florida. She also has passion for basketball having played the game in high school and college. Basey also coached basketball at the high school level.

Coffman also brings years of experience to the table having been involved with Southwest Florida Attractions Association, Visit Florida, River District Alliance, PACE Center for Girls, Inc. and as a volunteer at past Culligan City of Palms Classic tournaments.

North is a long time Fort Myers attorney. He is a big proponent of high school athletics which can be seen through his support of area schools and events. His efforts include the North Law Firm Stadium at Dunbar High School, The Joe North Premier basketball tournament and as a Presenting Sponsor of the Culligan City of Palms Classic.

In addition to the new board members, long-time Board President Bill Pollock is now Chairman Emeritus, while his son John moves into the role of President. Long-time board member Dwight Sedgwick moves into a Director Emeritus role.

Culligan returns for its eighth year as Title Sponsor, with the North Law Firm and Millennium Physician Group as Presenting Sponsors.

About the Culligan City of Palms Classic
Founded in 1973, the City of Palms tournament began, like so many tournaments today, as a simple, local holiday basketball tournament. Over the years, the tournament grew and expanded its scope to include the nation’s finest athletes and teams, and during the past 26 years, it has set the standard by which all tournaments are compared. Classic Basketball Inc. is a 501(c)3 not-for-profit corporation created for the purpose of managing the Culligan City of Palms Classic. For more information and to sign up for the eNewsletter, visit cityofpalmsclassic.com.

No Responses to “Classic Basketball, Inc. names new board members” 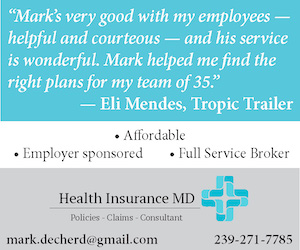 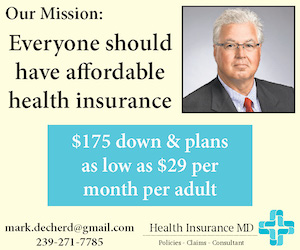