Henderson, Franklin, Starnes & Holt, P.A., is pleased to announce that John Marra has joined the firm as an associate in the Tort & Insurance Litigation Department. 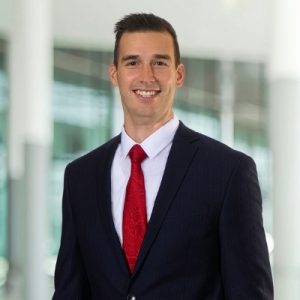 Marra is originally from Palm Beach Gardens, Florida. An avid basketball player, he was named MVP one semester at Stetson and his team won the intermural basketball championship twice. Marra will be based out of the firm’s Fort Myers office.