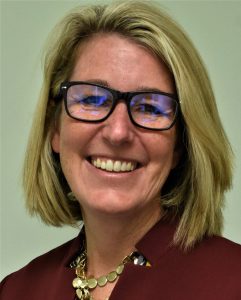 Troy Churchill, President and CEO of Cypress Living, the management company for Cypress Cove, stated, “We are very pleased to announce this move, the culmination of a plan that began in January when Mary was promoted to the Associate Executive Director role upon recognizing that she was the best candidate among many for the top leadership position at our Life Plan Community.”

Former Executive Director of Cypress Cove from 2009-2013, Tim Ficker, having returned in October 2019 to provide interim leadership during the transition, was asked to stay on to provide Franklin with a learning experience for what would be a significant increase of responsibility as Executive Director.   Ficker noted, “Mary is a fast learner and already had plenty of credibility among her colleagues and the Cypress Cove residents.  She was probably ready for the transition months ago, but the COVID-19 crisis came upon us in March and we all agreed it was not the best time to force the move.”  “Nevertheless,” Ficker added, “Mary more than proved her meddle as a smart, tireless, and caring leader throughout the difficult times of the pandemic.”

Prior to the January promotion to Associate Executive Director, Ms. Franklin had served Cypress Cove since 2015 as its Director of Resident Services.  She began her career in senior housing and services in 2007 at Shell Point, another Fort Myers Life Plan Community, where she served as Resort Services and Wellness Manager until her move to Cypress Cove in 2015.  From 1994-2007, Franklin worked in the management of resort recreation and programming at the Ocean Reef Club (Key Largo), South Seas Resort (Captiva Island), and Grey Oaks Country Club (Naples).

Ficker will move into a role at Cypress Living overseeing operations for its growing family of companies that offer home care, home health, care management, and medical services to older adults in SW Florida, along with its flagship community, Cypress Cove. 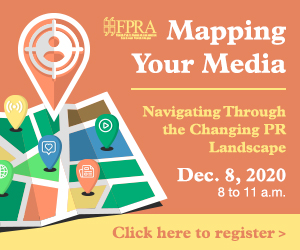