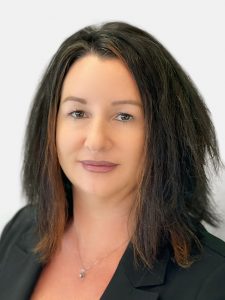 For Meyers resident Laura Collier has been promoted from chief operating officer to president of Connecticut-based Penstock Group. Penstock is a healthcare payment integrity and reimbursement company and an affiliate of Goodroot, a community of companies dedicated to reinventing healthcare one system at a time.

Penstock, which launched in January 2021, had a successful first year in its mission of lowering healthcare costs through permanently correcting recurring medical billing errors. Penstock identifies chronic gaps in the billing processes of health plans, providers and self-insured employer groups, which concurrently removes waste from the system and returns dollars back to payers.

Collier joined Penstock in June 2021 and immediately thrived in the startup environment of Penstock after almost two decades in various payment integrity roles supporting large healthcare organizations. Understanding that payment is one of the foundational systems of healthcare that is broken and needs reinvention, Collier continues to commit herself to reimagine the way care is paid for and to reclaim greater integrity between payers and providers.

Under her leadership, Penstock has grown from a team of three to eight with plans to hire an additional 10 positions in 2022 to meet client demand. Since Penstock only generates revenue when it saves clients money, its success represents the elimination of significant wasted spending from the healthcare system.

“I am so proud that Penstock, in such a short amount of time, is already making a significant impact by reducing wasted spend for our clients,” Collier says. “We have a mission, and we are moving closer to accomplishing that mission every day. We’ve more than doubled the size of our team, and are continuing to grow as we expand our client base and prepare to launch new software solutions that are unmatched in the industry.”

One project Penstock has successfully undertaken is New York’s Health Care Reform Act (HCRA) for health plans. This complex combination of surcharges and covered lives assessments levied against health plans, providers and self-insured employers is widely misunderstood and overpaid, adding up to more than $400 per resident of New York State. This is the type of disruption needed in healthcare auditing as costs continue to skyrocket. Within just six months, over $25 million in waste was identified.

“There’s complacency in the payment integrity space,” says Goodroot CEO Michael Waterbury. “Laura has the courage and knowledge to reinvent this aspect of healthcare and now she is freed from bureaucratic entanglements and amplified by Goodroot’s infrastructure. We couldn’t be more excited about the future of Penstock with Laura at the helm. Laura and the team are committed to reinventing the system as part of the Goodroot community.” 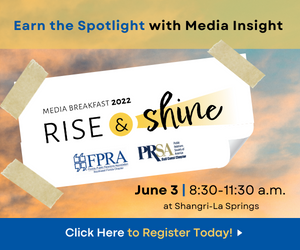 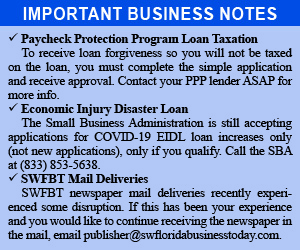